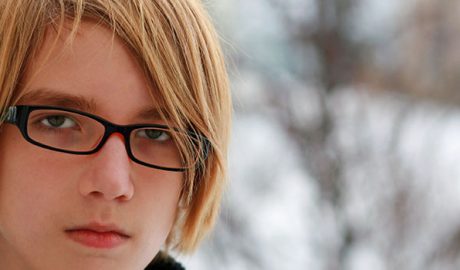 A homophobic hate incident is any incident where you or someone else has been targeted because they or you are believed to be lesbian, gay or bisexual.
No two hate incidents are the same but they may include the following:

If you see someone getting hassled, and you think it is because they are lesbian, gay or bisexual, you can report it as an incident, even if the victim has not done so.

In 2013, Stonewall published their ‘‘The Gay British Crime Survey’. One of the key findings was that:

“One in eight victims have had their home, vehicle or property vandalised. Yet more than three quarters did not report it to the police.”

These incidents don’t just affect the lives of those involved but affect their friends, their families, and every part of the local community.

If hate incidents are not reported, the bullies, bigots and thugs will feel their behaviour is totally acceptable and that they can continue to abuse people whenever they feel like it.